Throughout the year ARK Centre hosts events to bring interesting visitors along to share their stories, enabling our community to look beyond ourselves to discover, discuss, argue and think about new and old ideas.

Honouring our Differences Through Telling our Stories

In August 2019, ARK Centre hosted this inspiring event in collaboration with Together for Humanity and Jewish Christian Muslim Association (JCMA).

Around fifty people gathered on a Sunday afternoon to listen to Rev. Ian Smith, Rufi th Yousuff and Rabbi Zalman Kastel, introduced by our own Rabbi Gabi, share their stories.

Each speaker talked about their journey to faith and within faith, honestly and very openly in layered, moving and deeply interesting ways. For each of them the concept of ‘choice’ played a large part in their story.

After the three talks, the group broke up into five smaller groups for discussions, and it was clear that everyone had much more to say when the time was up.

The impact of breaking down barriers and building connections between individuals cannot be underestimated and this evening went some way to fostering more mutual understanding and respect between our three faiths.

In December 2019 and March 2020, ARK Centre hosted two joyful concerts, welcoming a big audience predominantly comprised of seniors. These events were made possible thanks to the wonderful support of the Victorian Government; a grant intended specifically to enable us in our outreach and support for the elderly who can all too often be isolated and marginalised.

Tunni and Shneur entertained audiences whose faces lit up at the sounds of songs from their youth. The music was in Yiddish, Hebrew and English and the expression on the faces of the audience was beautiful to see. They were transported to their memories of other times and countries and their time here in Australia. It was truly an amazing atmosphere.

ARK Centre is looking forward to being able to do more of these concerts when we can.

Many thanks to Vera Hall for her support in assisting with the planning and promotion.

The Devil Unleashed: The Rise and Rise of Antisemitism

In February this year a large audience came to hear Dr. Dvir Abromovich, in his role as head of the Anti- Defamation Committee (ADC), talk about his tireless efforts to call out antisemitism wherever and whenever it occurs, which unfortunately is becoming increasingly often. The number of instances of verbal and physical abuse has significantly risen over the past few years, and we’ve

all seen pictures of the horrid graffiti that seems to be occurring more frequently.

Dr. Abomovich told the audience about the work of the ADC, in its quest to update this situation for the community. He provided updates on key ‘cases’ we’ve all heard a lot about and generously answered the many questions the audience had around where the increase has stemmed from and what we can do about it individually and as a community.

It was certainly a very sobering and powerful evening

Rebbetzin Mushka and Rabbi Gabi hosted an evening for young couples and singles on a cold night in August to prepare meals for distribution through the Our Village Kitchen initiative to provide Shabbat dinners for people in need. It was a great opportunity to discuss food, recipes and what we can do to help those who have, through no fault of their own, fallen on tougher times.

Baking Challah with Visitors from the Arava

Rabbi Gabi and Rebbetzin Mushka hosted visitors from the Arava, a desert region in southern Israel, to bake delicious home-made challah and to see, hear and learn about what we do at the ARK Centre. It was a fun, and delicious, way to build bridges.

This was a different kind of event for ARK Centre – an online musical event with Chazzan Tunni singing songs to celebrate Lag BaOmer.

The delightful event was made even better by the Lag BaOmer offering of delicious food from the ARK Centre kitchen with Lag BaOmer-in-a-Box meals from the ever-versatile Chef Dan. 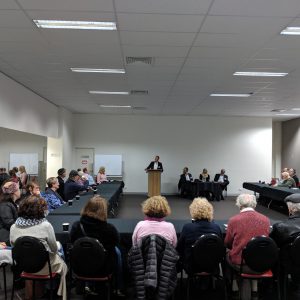 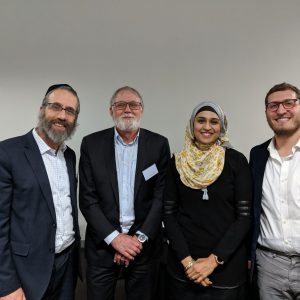 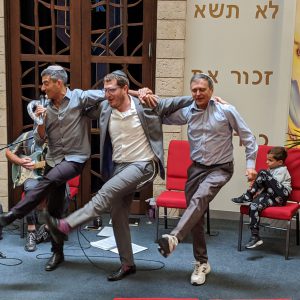 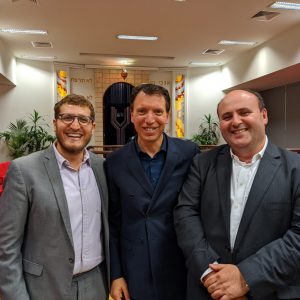 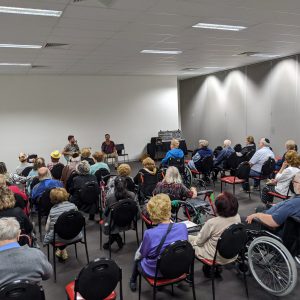 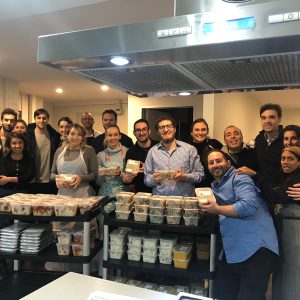 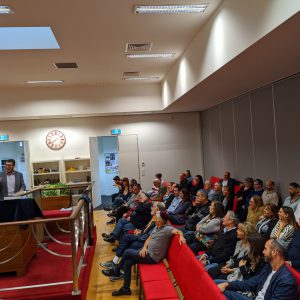 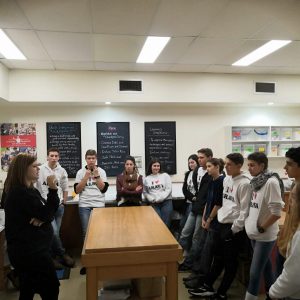 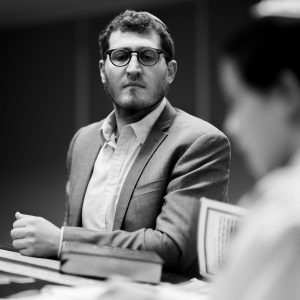 From The Rabbi’s Desk

“You’re braver than you believe, stronger than you seem and smarter than you think.” Christopher Robin, from Winnie the pooh Rosh Hashanah comes every year and it could be easy to fall into the habit of treating it as ‘just… 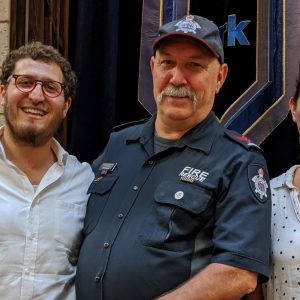 The Year That Was – And What A Year It Was!

How much have our lives changed? How much more change is still to come? How much can we cope with? Amidst all the turmoil, fear and concern, I’ve had the privilege of working with our Rabbi, staff and Board to… 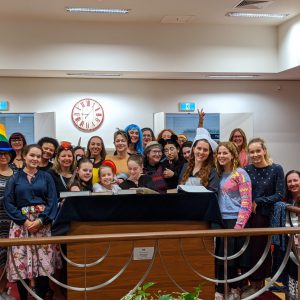 A Snapshot of the Past Year

It has been an eventful year, to say the least. Scroll through and look through some of the highlights of the past 12 months. Be sure to scroll to the end to check out the fabulous pictures…   TISHA B’AV… 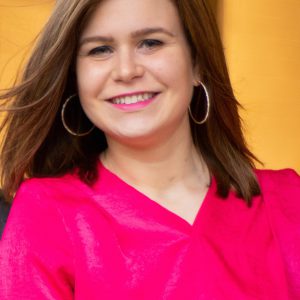 Sharing A Page Out Of My Diary – Rebbetzin Mushka

I’d like to share some of the thoughts going round in my mind this week. Two shoe salesmen from competing companies are sent to a foreign country to assess the market. Salesman One scouts around for a few days and… 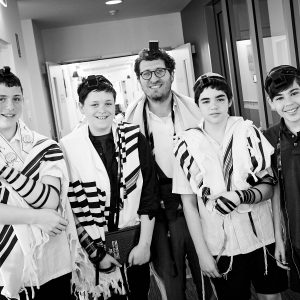 At ARK Centre, we love a good party! Before we found ourselves is insolation we celebrated some truly fabulous Bar and Bat Mitzvot at ARK Centre. These milestones, along with a Call Up, Wedding, Baby Naming, Bris, Upsherin, or special… 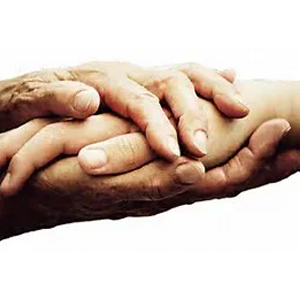 Pastoral Care is a hallmark of any communal organisation. And for a very good reason: at the centre of all we are, all we do, the reason we exist is for the people who comprise our community. This year, Pastoral… 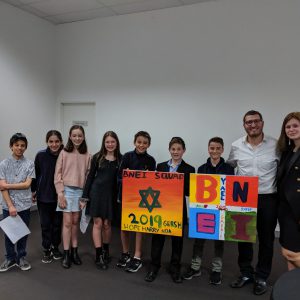 In 2020 we were fortunate to receive a grant from the Erdi Foundation for the development and delivery of our B’Nei Mitzvah Program. While our plans were restricted due to what transpired with the COVID-19 pandemic, we remain focused on…

A Message of Thanks

ARK Times 2020, both in print and digital, would not have been possible without the incredibly generous support of our advertisers and those who made a donation without taking an ad. We thank each and every one of them for… 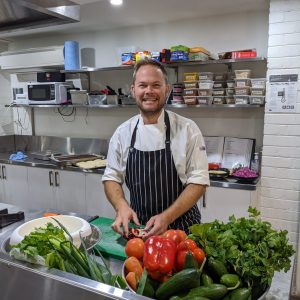 An Open Letter From Chef Dan

It’s not possible to start without stating the obvious; it has been and remains, a challenging time for everyone and ARK Catering is no different. The year started very well with big events both in and out of the Centre…. 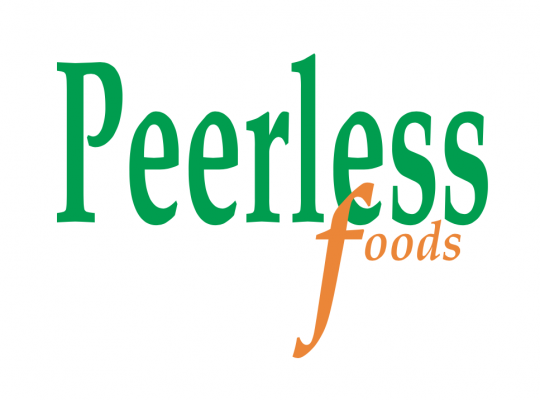 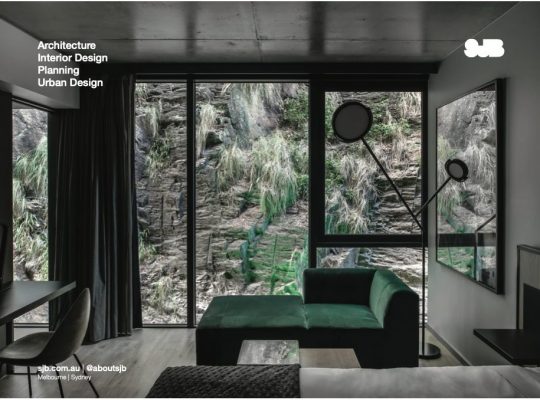 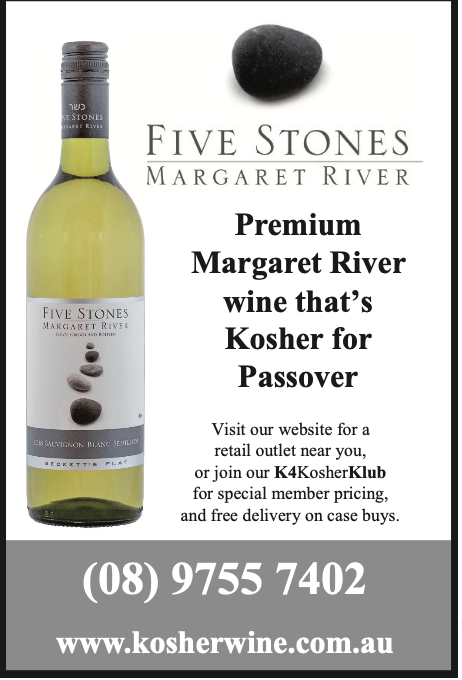 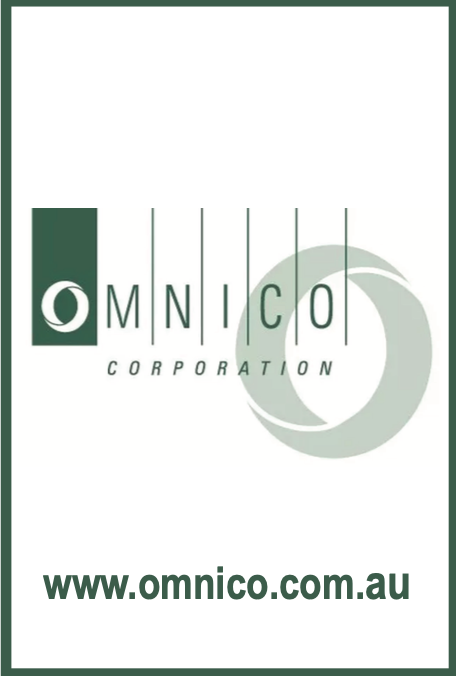 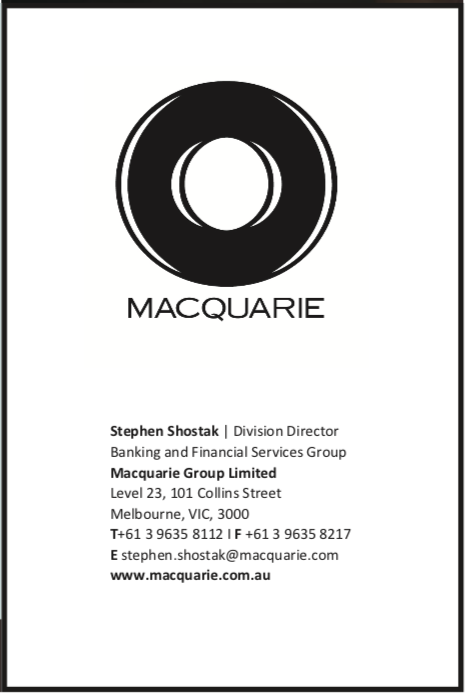 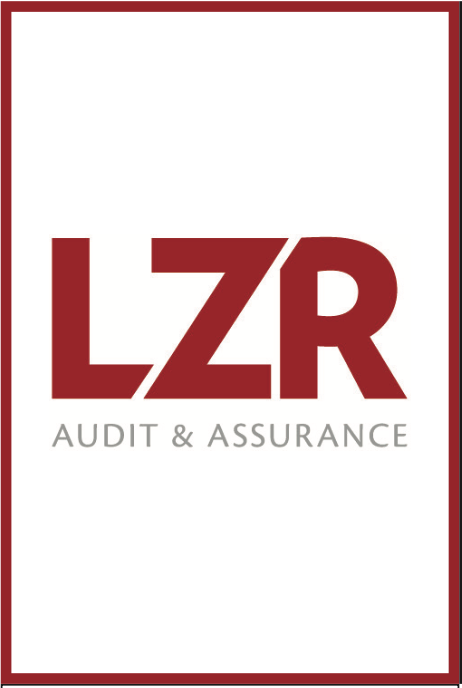 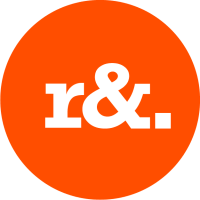 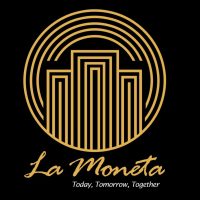 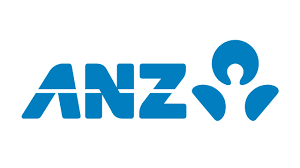 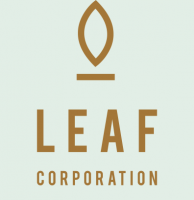